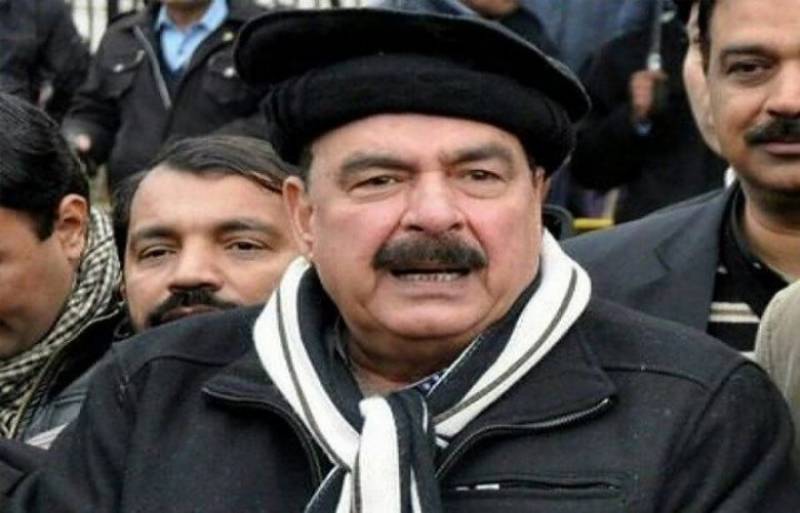 KARACHI - Minister for Railways Sheikh Rashid Ahmed Saturday said that Pakistan would make history in development during next 5 to 10 years.

Speaking at Pakistan Auto Parts exhibition here at Expo Centre, the minister said the present government was making efforts to put the country on track of rapid development. He said the Pakistan Railways suffered losses due to wrong policies and corruption of previous governments, adding that revolutionary steps were being taken for its revival. He said the plan was underway to add 40 passenger and 20 goods trains in railways network. The minister said that Narendra Modi was an evil-minded Prime Minister and he may initiate aggression against Pakistan after loosing the first round of Indian elections.