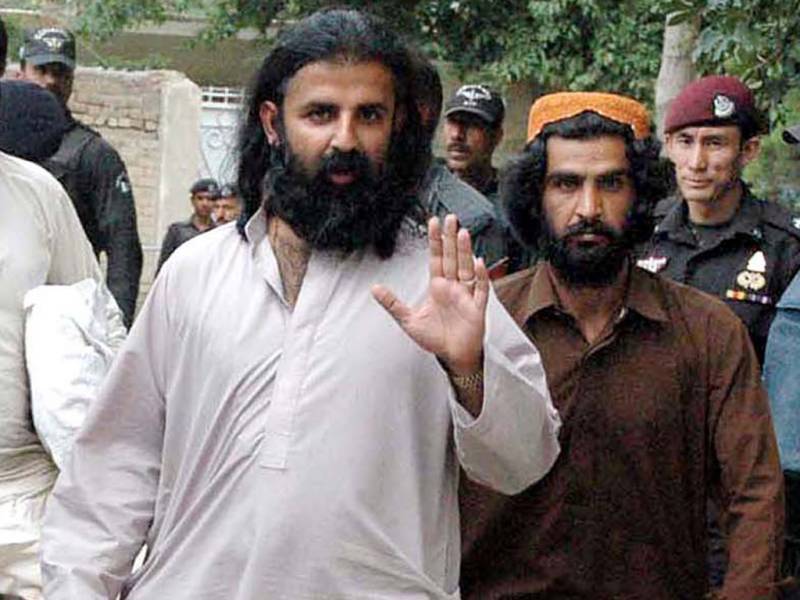 A division bench of the court headed by Justice Mushir Ahmed heard the case filed by Sardar Mir Baz Khan Khetran against the alleged rigging.

It is to mention here that Sardar Mir Baz Khan Khetran filed a petition in the ECP against alleged rigging in NA 259 constituency.

The ECP rejected the appeal which was challenged in the Supreme Court.

The Supreme Court after hearing arguments issued notices to the ECP and Shahzain Bughti and adjourned hearing till date in office.