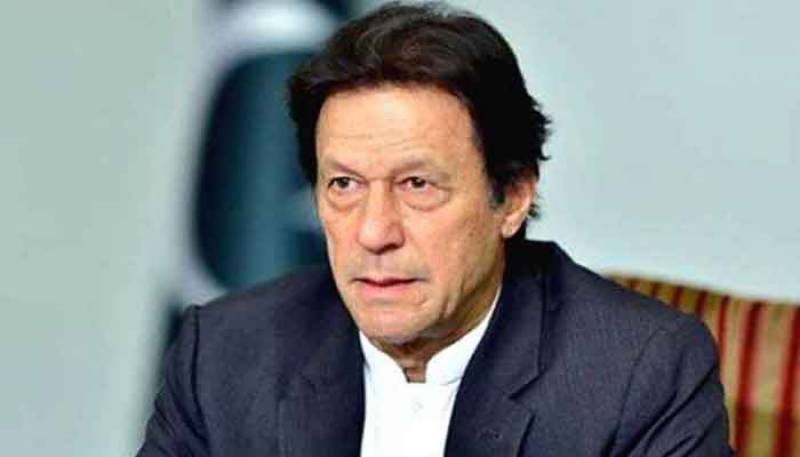 ISLAMABAD: With the approval of Prime Minister Imran Khan, the federal government is all set to announce another amnesty scheme on April 15, in a bid to facilitate *benami* accounts or assets holders to whiten their money, hoping to generate around Rs250 billion revenue.

The amnesty scheme – which will be initially launched for 45 days through a presidential ordinance – will be discussed in the federal cabinet’s meeting on Tuesday.

“Since the decision has been made about the asset declaration scheme, we will be sharing details of the new scheme next week,” said Finance Minister Asad Umar while addressing the launching of ‘Medium Term Economic Framework’ here on Monday.

According to an official, the new amnesty scheme is expected to generate around Rs250 billion revenue, unlike the Rs150 billion generated through the previous scheme which was launched by the previous PML-N government.

The government is expected to give a chance to ‘benami’ accounts or assets holders to whiten their money by up to 10% tax offer in the new amnesty scheme which will end on June 30, 2019.