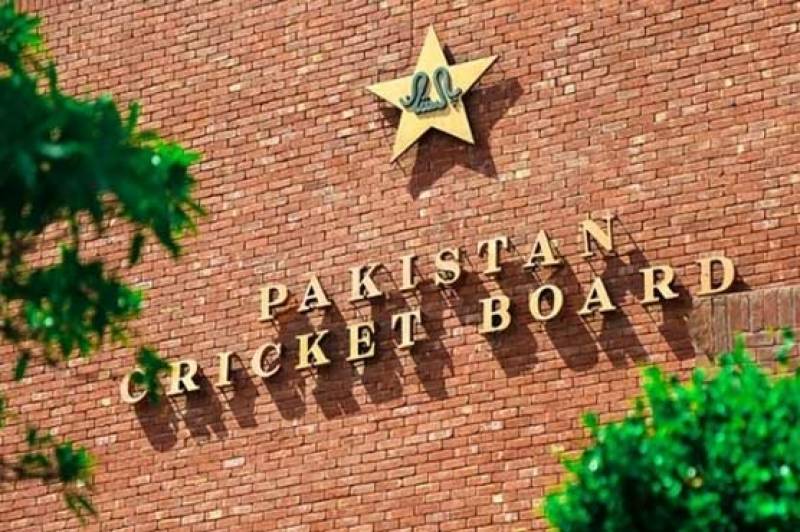 LAHORE - Pakistan Women's Selection Committee on Saturday announced 15-player Pakistan women's squad for the next month's ICC Women's Championship and Twenty20 International series against South Africa. Maintaining consistency, Urooj Mumtaz's panel has made just one change in the 14-player squad that defeated the Windies girls 2-1 in the ODI series. Off-spinner Saba Nazir has been replaced by uncapped spinner Rameen Shamim, while Jaweria Rauf, whose last ODI appearance was in January 2014, has been added.

In the T20I squad, there are two changes from the last series against the Windies. From the 14-player squad, Anam Amin and Natalia Pervaiz have been replaced by Jaweria Rauf and Kainat Imtiaz, while Rameen Shamin has also found a place in the 15-player squad.

Chair of Pakistan Women's Selection Panel and former captain, Urooj Mumtaz, said: "We have rewarded the girls for their outstanding achievements against the Windies girls by maintaining consistency in the ODI squad, while we have made some tweaks in the T20I squad as we look forward to next year's ICC Women's T20 World Cup 2020. "We have a good bunch of cricketers who have displayed their capabilities and potentials against the Windies girls and previous series. When we played South Africa in an ODI series last time, we narrowly lost 1-2, but I am hopeful we will be able to build on our success against the Windies girls and be able to do one better this time on the African safari," she added.

"We have an excellent mix of senior and junior cricketers. I am sure under the wings of the experienced girls, the youngsters will thrive and make optimum use of the increased opportunities as these are extremely interesting times for women's cricket as far as more chances of exposure and experience exist, with enhanced performance-related incentives," she asserted.

Urooj Mumtaz -- The 33-year-old from Karachi played international cricket from 2004 to 2010. She also captained Pakistan at the ICC Women's World Cup in 2009 in Sydney. She played one Test, 38 ODIs and nine T20Is. She is presently a member of the PCB Cricket Committee.