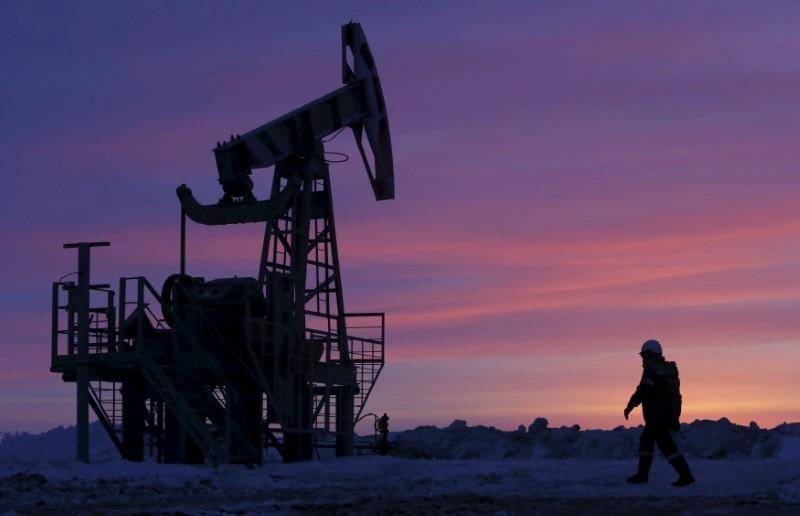 The oil and gas exploration firm had recorded a profit of Rs7.89 billion in the same period last year, the company reported in a notice sent to the Pakistan Stock Exchange (PSX) on Thursday.

Its earnings per share rose to Rs39.24 in Jul-Mar FY19 compared to Rs27.76 in the same period of previous year.

POL’s improved profit was “led by higher oil prices (up 19% in the past one year) and currency devaluation,” said Topline Securities’ analyst Nabeel Khursheed in post-result comments.

Net sales grew 49% to Rs33.59 billion in Jul-Mar FY19 compared to Rs22.59 billion in the corresponding period of previous year. The surge in sale proceeds came mainly as a result of higher prices of benchmark Arab Light crude.

Other income of the company more than doubled to Rs3.55 billion compared to Rs1.60 billion last year.