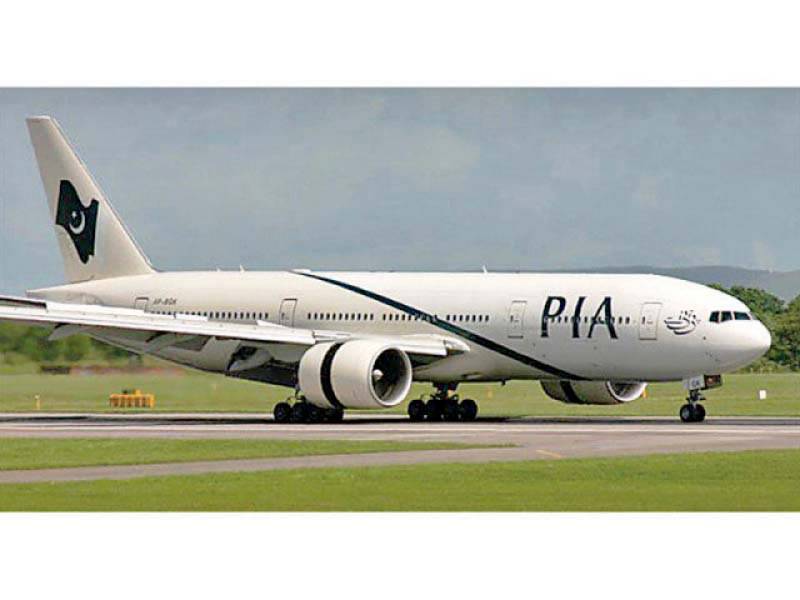 *KARACHI: *Pakistan International Airlines (PIA) is going to achieve a turnaround in the next three years, declared Federal Minister for Aviation and Privatisation Muhammad Mian Soomro.

“PIA is restricting its losses and in the next three years, it will be profitable,” he said during a press briefing at the Pakistan Civil Aviation Authority (CAA) headquarters on Thursday.

PIA reported a loss of Rs27 billion in the quarter ended September 30, 2018, against Rs30 billion in the same period of 2017, according to the latest data revealed by the airline. The national flag carrier has not announced any data after that.

However, in a comprehensive report to the court hearing a suo motu case, the air carrier reported liabilities of Rs406 billion against assets of Rs111 billion. “The new administration of PIA is making efforts to increase the efficiency of the airline,” the minister said.