Pakistan established the most effective nuclear security system in the World
13 Apr, 2019 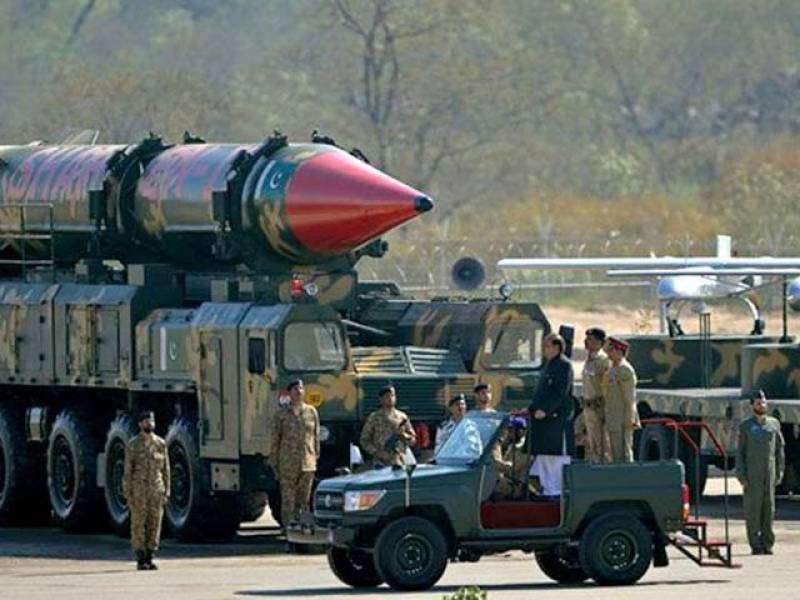 *P**akistan *Foreign office has said that as a responsible nuclear power, Pakistan has established the most effective nuclear security system in the world and has also made its state institutions capable of organising international training programs for the national security.

To evaluate and build on the protocols and mechanisms in place, the Pakistan Center of Excellence in Nuclear Security (PCENS) organised a workshop in collaboration with the International Atomic Energy Agency (IAEA).