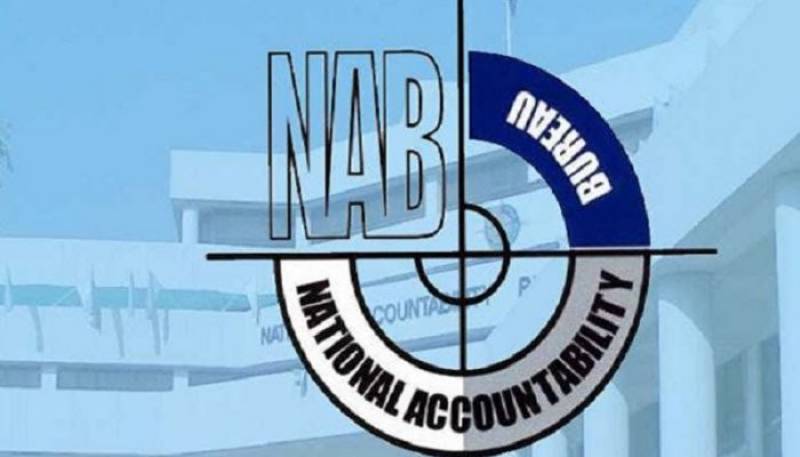 *NAB has rejected the statement of former Punjab’s information minister Marriyum Aurangzeb in which she claimed the NAB raided the house of Hamza Shehbaz’s sister.*

The NAB, in its statement, said the team had arrived at the residence of Hamza’s sister to get the notice accepted. There was no raid at her house, the spokesperson for the accountability watchdog said.

He said the NAB team had reached the house of Hamza’s sister to submit notice of the case pertaining to assets beyond known sources of income.

The spokesperson said some elements were trying to discredit the NAB with their false claims.

In another clarification, The National Accountability Bureau also rejected claims made by Punjab Assembly’s opposition leader Hamza Shehbaz that NAB director general was taking action against him ‘under duress’.