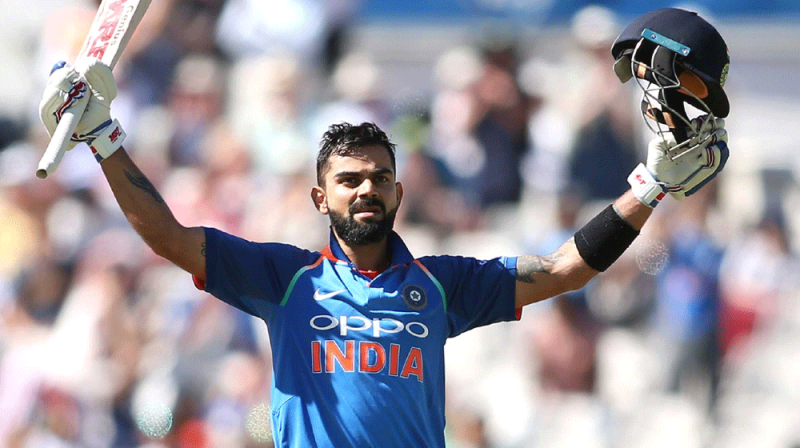 NEW DELHI - Indian skipper Virat Kohli was named as one of Wisden’s Five Cricketers of the Year and became the first person ever to win the award for three successive years.

It is worth noting that players can only receive Wisden’s cricketer of the year award primarily for feats achieved during the preceding English domestic season, once in their career.

Virat Kohli was surrounded with a lot of criticism and pressure over his ability to thrive in English conditions when India toured England last year. However, the world no. 1 batsmen put the doubters to bed as he topped the Test runs chart with 593 runs and two centuries despite his team suffering a 4-1 defeat.

The sensational right-handed batsmen is not only leading the best batsmen charts in Test cricket but also in one-day internationals; he scored 2,735 runs in 2018, 700 more than the second placed Joe Root.