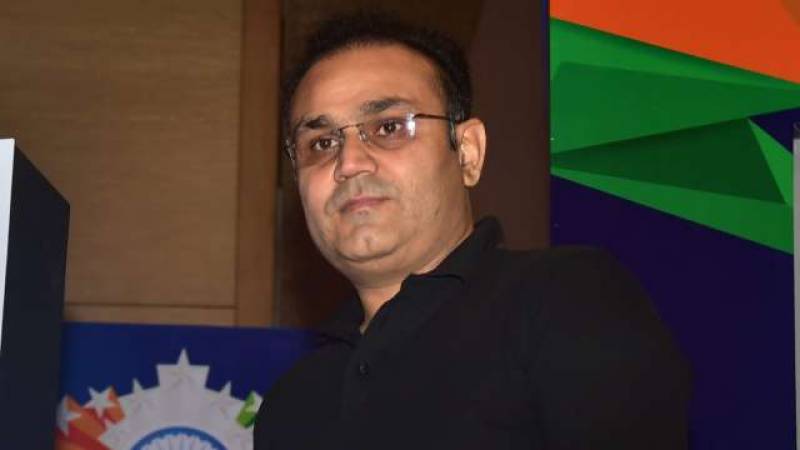 NEW DELHI - Virender Sehwag wants India to play arch-rivals Pakistan in the upcoming World Cup as he feels the match is "no less than war and you should win the war, not lose it".

"The match is no less than war and you should win the war, not lose it," said Sehwag at the Times Network Leadership Summit in Panaji on Friday.

There was a clamour for the boycott of cricketing ties with Pakistan in the wake of the Pulawama attack in February.

The Indian cricket board, in fact, went to the extent of writing to the ICC, urging the world body and its member nations to sever ties with countries which harbour terror.

However, the ICC turned down BCCI's request through Committee of Administrators (CoA) chief Vinod Rai said last month that the Indian board was still seeking a ban on Pakistan.