First ever international on camera trial conducted in the judicial history of Pakistan
13 Apr, 2019 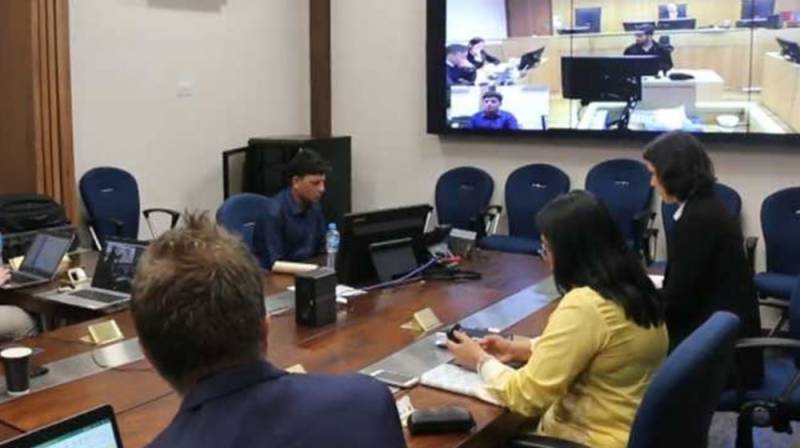 The Norwegian court was on-camera hearing a murder case of a Norwegian-based Pakistani woman Sobia who hailed from Shahdrah.

She was murdered by her husband Ishaq, also a Pakistani-origin Norwegian, who fled to Pakistan and was later arrested on the request of Norwegian police and was kept in Kot Lakhpat jail.

The police, prosecutor and the witness flew to Pakistan and were present during the proceedings.

The accused was presented before the court in Oslo, thanks to services from Punjab Safe City Authority where he recorded his statement for the case.

It is unclear whether he will be handed over to the Norwegian police following the proceedings.