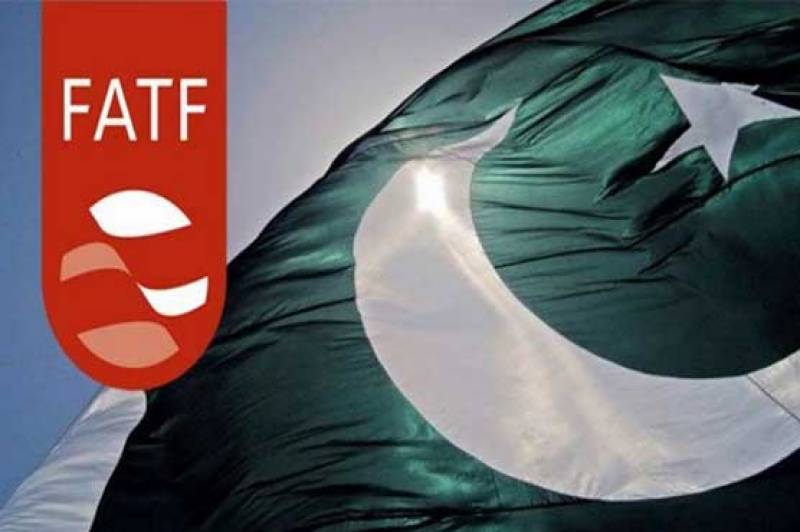 Pakistan has been given another action plan in compliance with the recommendations on global standards against financial crimes to warrant Pakistan’s exclusion from its grey list.

Reportedly, the finance ministry has received the recommendations which require documentation of all Sarafa (gold) markets in the country, restriction on sale and purchase of gold items using cash and instead payment must be made with a bank card, and collection of data of gold buyers.

The recommendations further demand Pakistan to ensure restriction on supply of gold and jewelry to the banned outfits and terrorist organisations.

Furthermore, the recommendations require collection of details of accounts of all trust organisations at a district-level.

Besides, Pakistan will present an implementation report on its action plan to the Financial Action Task Force (FATF) on April 15, the third of four such reports to be presented to the global financial watchdog before its review of Islamabad’s performance in June, 2019.

According to sources, the finance, interior and foreign ministries, the State Bank of Pakistan (SBP), the Securities and Exchange Commission of Pakistan (SECP), the Federal Investigation Agency (FIA), the National Counter-Terrorism Authority (Nacta), the Federal Board of Revenue (FBR) and the Financial Monitoring Unit (FMU) have been working on the FATF action plan.

The government, according to the sources, has also set up four working groups to ensure the implementation of the action plan. The FATF has strictly demanded restrictions on funding of banned outfits.