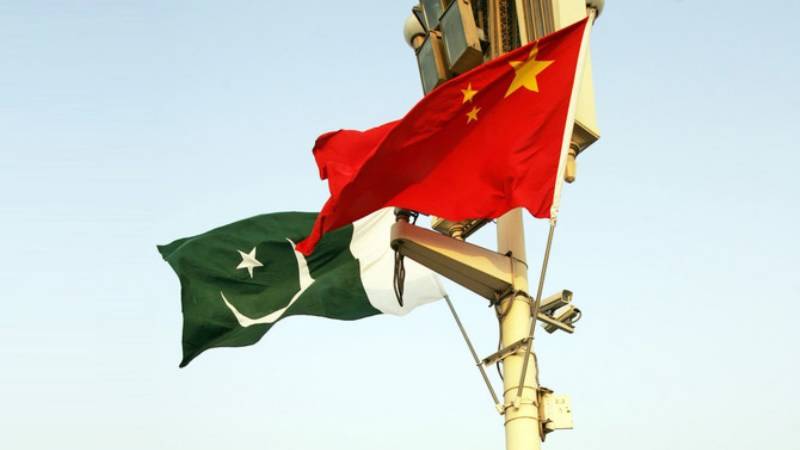 *ISLAMABAD - China is cooperating with Pakistani law enforcement agencies to crackdown against illegal matchmaking centres, the Chinese embassy in Islamabad said on Saturday.*

The Chinese embassy was apparently responding to reports that several illegal matchmaking centres in Pakistan are reportedly brokering marriages between Chinese and Pakistani citizens.

No individual is allowed to engage in any form of such an activity by deception or for profit, the statement said.

The embassy also advised both Chinese and Pakistani people to remain vigilant and not be cheated.