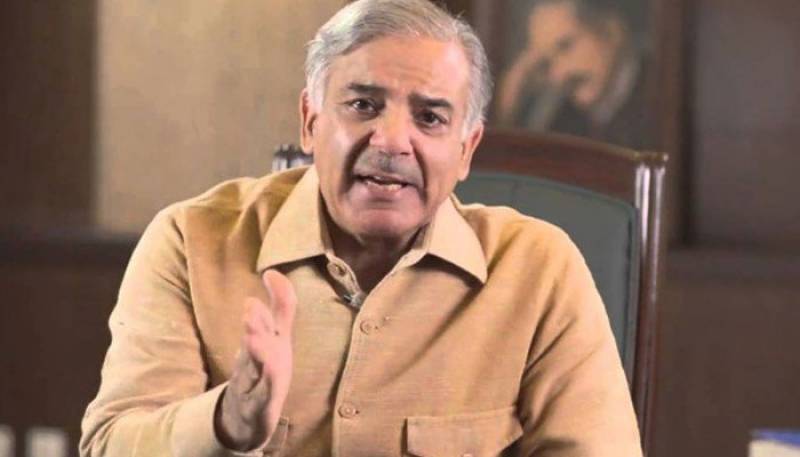 The wife and daughters of Shehbaz have been summoned for questioning regarding business transactions, the NAB sources further said.