CIA Chief Gina Haspel makes a secret visit to Kabul, US intelligence to be enhanced in Afghanistan
13 Apr, 2019 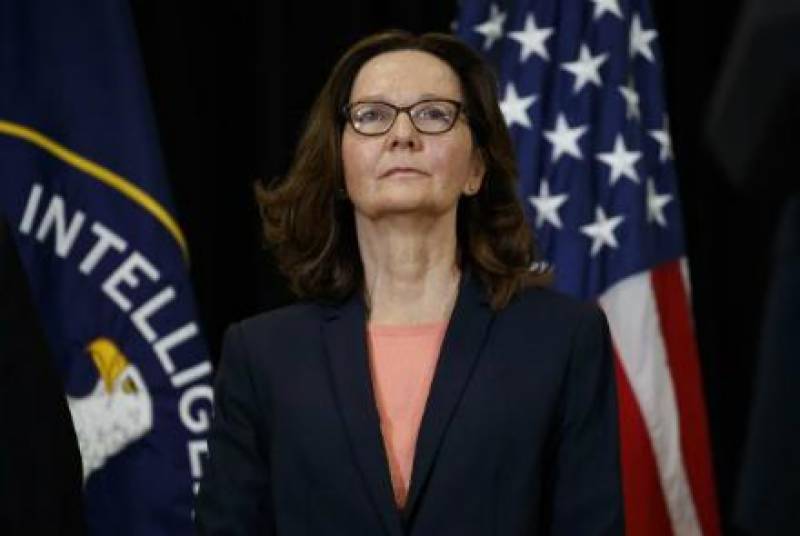 KABUL - CIA Chief Gina Haspel makes a secret visit to Kabul, US intelligence to be enhanced in Afghanistan as per the afghan media report.

CIA Director Gina Haspel visited Afghanistan this week to discuss a number of issues including maintaining and possibly expanding the US intelligence presence in the country, CNN said in a report, quoting sources familiar with the visit.

Haspel’s visit comes as the United States remains actively engaged in peace talks with the Taliban and just days after three US service members were killed by an improvised explosive device near Bagram Air Base in Parwan province. Taliban claimed responsibility for the attack. Seven US service members have been killed in Afghanistan this year.

Haspel met with Afghan government officials including President Ashraf Ghani and the head of the National Directorate of Security, Masoom Stanekzai, according to sources familiar with the visit, as mentioned in CNN report.

A CIA spokesperson declined to comment, saying they do not discuss the director’s schedule, CNN said in the report.