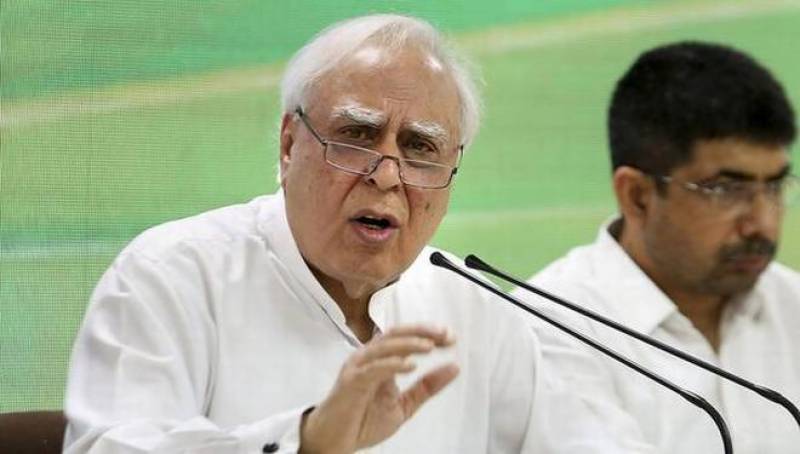 Addressing a press conference in New Delhi, Congress leader Kapil Sibal said there was a “sting operation” during which old currency notes were exchanged post-demonetisation for a commission of up to 40 per cent.

He added that the act was carried out by those who claimed close proximity to the government and the BJP.

The Congress leader also claimed that an official of India’s Research and Analysis Wing (RAW) was also involved.