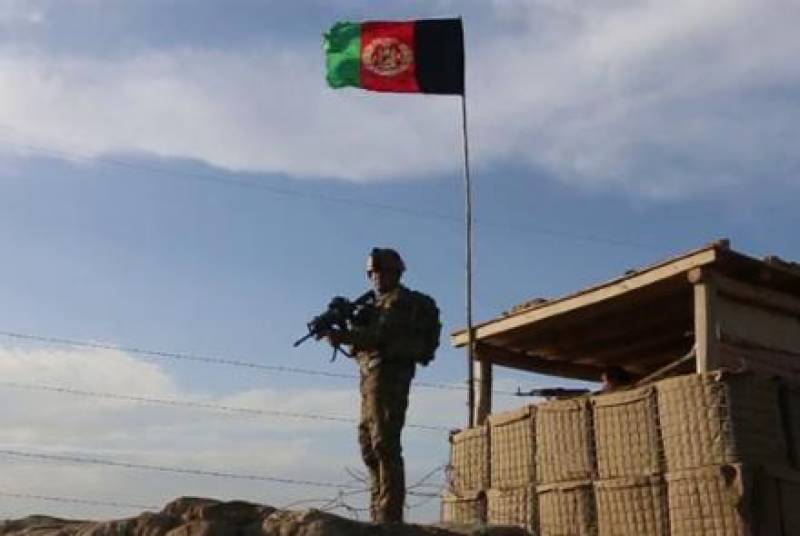 The Kunduz city, in the north of Afghanistan, came under Taliban attack hours after the group announced its so-called spring offensive, local officials said.

The attack was launched on the outskirts of Kunduz city at 2am on Saturday, said Enamuddin Rahmani, a spokesman for Kunduz police.

“Taliban started the attack on Kunduz city from different directions last night at around 2pm, but they faced with a strong response by security forces and their attack was foiled,” Rahmani said. “Sporadic clashes are ongoing in some parts of the outskirts of Kunduz city.”

“Security forces are ready to protect the people. The residents should not be worried,” he reiterated.

Some families were displaced after the conflicts started, residents said.