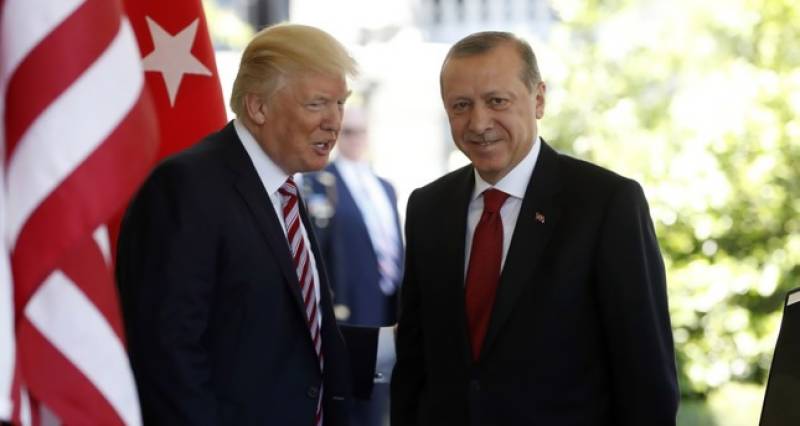 The two leaders agreed to stay in close contact about the situation.

Trump warned Russia on Wednesday of imminent military action in Syria over a suspected poison gas attack, declaring that missiles "will be coming" and lambasting Moscow for standing by Syrian President Bashar Al-Assad.