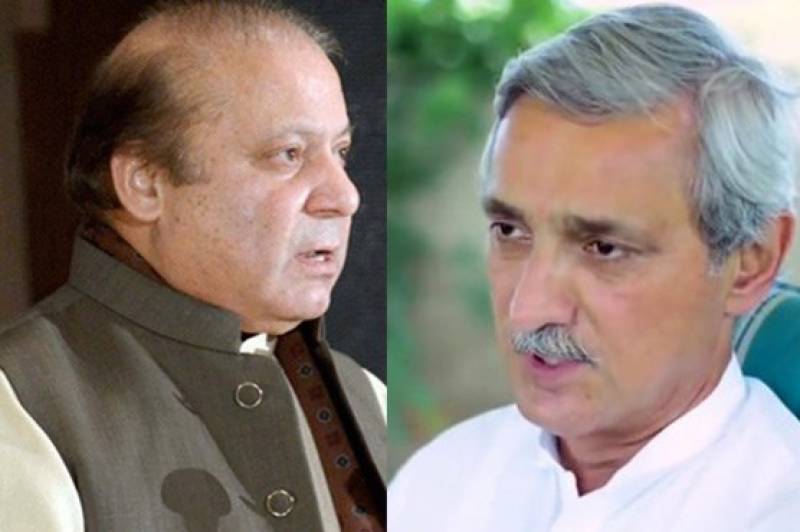 ISLAMABAD - Supreme Court (SC) today announced the verdict in the disqualification period case for the parliamentarians.

SC verdict in the case regarding period of disqualification of members of the parliament under Article 62(1)(f) of the Constitution made the lawmakers unable to contest elections for the rest of their life.

The court has ruled that the disqualification will hold until the court declaration disqualifying the lawmaker stands.

Justice Umar Ata Bandiyal read out the verdict, while, the decision was made unanimously by five-member bench under Chief Justice of Pakistan, Justice Saqib Nisar.

Nawaz Sharif can neither contest elections in future nor head his party.

A five-judge larger bench, headed by Chief Justice Mian Saqib Nisar, on February 14 reserved the judgment on review petitions of the former legislators seeking interpretation regarding timeframe of disqualification under the said article of the Constitution.