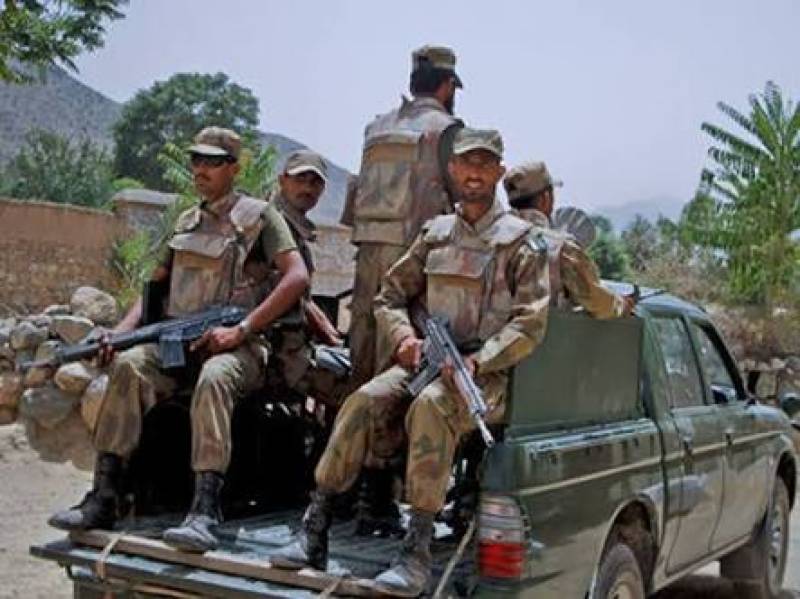 The terrorists were arrested during intelligence-based operations (IBOs) in Chaman, Saryab and Pishin areas of Balochistan.

A cache of arms and ammunition, including explosives, detonators, rockets, mines and IEDs, were also recovered in the IBOs.