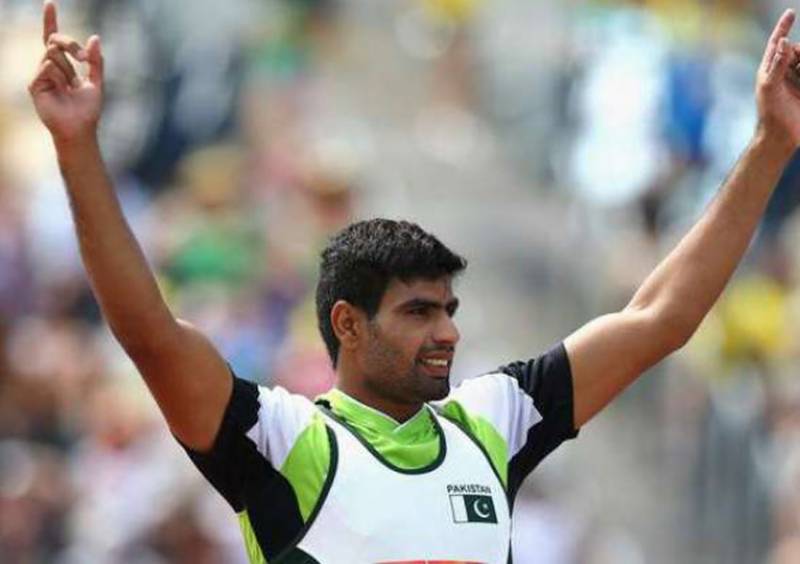 ISLAMABAD - Pakistani athlete Arshad Nadeem has qualified for the final round of Javelin Throw in the 21st Common Wealth Games in Gold Cost, Australia.

According to the Athletic Federation of Pakistan, Arshad has also set a new national record.

Arshad will compete in the final round tomorrow.