Pakistan economy will have no adverse impact of any US aid suspension: Report
13 Apr, 2018 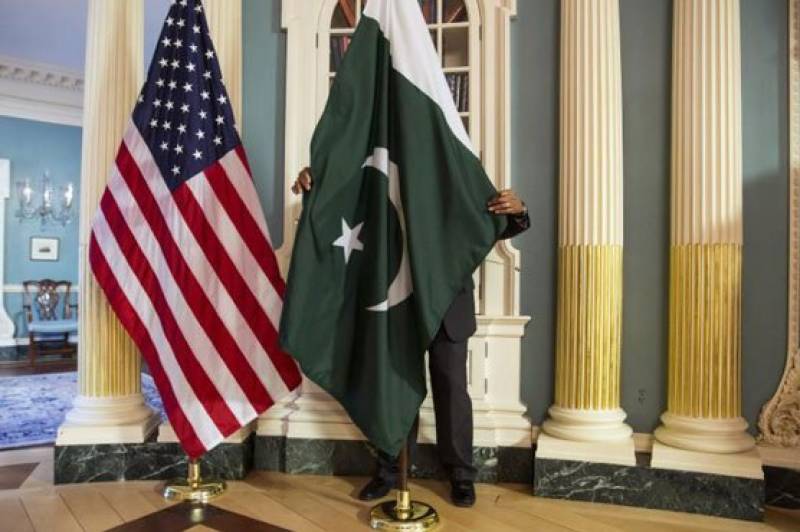 ISLAMABAD - Pakistani officials dismissed the impact of a loss of US civilian aid, most of which flows through non-governmental organizations, on the country’s growing economy of nearly $300 billion.

In February, urged by the United States and European powers, the Financial Action Task Force, a global money-laundering watchdog, placed Pakistan on a terrorist financing watchlist.

Future civilian aid hinges on Pakistan’s rating in the State Department’s 2018 TIP report, an assessment of how more than 180 countries and territories are fighting human smuggling, modern slavery and related issues like child soldiers.

Pakistan has been on the report’s Tier 2 “Watch List” for four years, the limit a country can remain at the second-to-worst ranking. Unless it is upgraded, Pakistan will drop to Tier 3, the lowest rung, alongside Iran, North Korea and Syria, among others.

This would trigger the suspension of civilian assistance, except for humanitarian and trade-related aid, unless Trump, who has been stridently critical of Pakistan, waives the penalties. A Tier 3 rating assesses that a country does not comply with minimum US standards against human trafficking.

Iqbal said Pakistan would soon enact tougher laws. He did not confirm, however, that Washington had warned his government about potential aid cuts related to human trafficking.

“This cause is much more valuable than billions of dollars in aid because this is about human dignity. “There has to be more understanding of the efforts that countries like us are doing.”