NAB wings to be clipped through ordinance within 72 hours: sources
13 Apr, 2018 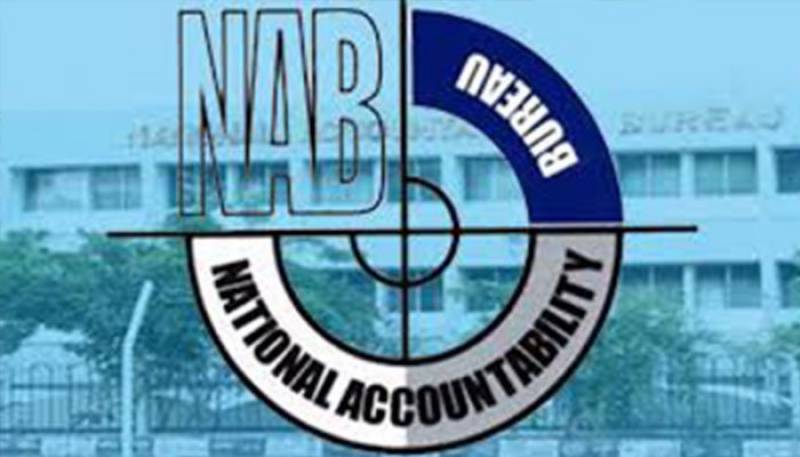 ISLAMABAD - PMLN government to introduce ordinance within next 48 to 72 hours to clip the NAB wings.

Only federal departments and their employees should fall under the National Accountability Bureau's jurisdiction.

The anti-corruption watchdog's chairman and director general will be liable to consult the prosecutor general for any arrests, proposes the bill.

Sources further said the bill, if approved, will bar NAB from freezing assets of any under-investigation suspect.

The provincial assembly demanded of the federal government to amend the National Accountability Ordinance 1999 to prohibit the use of "illegal powers".