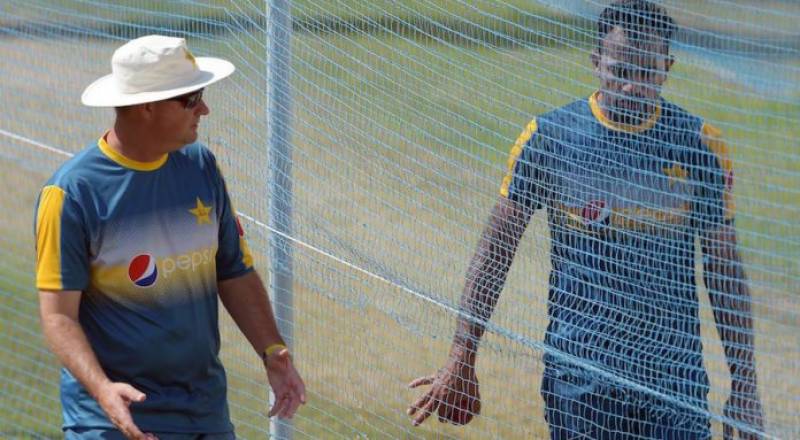 ISLAMABAD - Pakistan Cricket team Coach Mickey Arthur has lashed out at Wahab Riaz over his performance.

He did not include the experienced left-arm pacer Wahab Riaz in the 25 probable players who are chosen for a training camp ahead of Pakistan’s Test series against Ireland and England.

“He has not won us a game in two years,” Mickey Arthur told ESPNcricinfo. “I expect players that have been around for a long time to be winning us games and setting standards,” he added.

Arthur feels if the seasoned players are not putting up matchwinning performances then they should look to groom young cricketers.

“Otherwise, we will invest in younger players who have long futures. We have good youngsters around. [Dropping] Wahab is a big decision but we have chosen a squad according to the time of year, country and conditions. The guys need to push themselves and get out of their comfort zones,” he went on to say.

Wahab Riaz scored just 17.4 in fitness test which is enough to pass, but it is not impressive for a fast bowler. Even the young Shaheen Shah scored more (18) than the 32-year old pacer. Mickey Arthur wants players to push their limits, rather than just scoring bare minimum.

“I cannot fault Wahab when he has a ball in his hand but his work ethic around training is something needs to be looked at,” Arthur said. “I am changing the culture in this Pakistan environment and I am not interested in players doing just the bare minimum,” he stated.