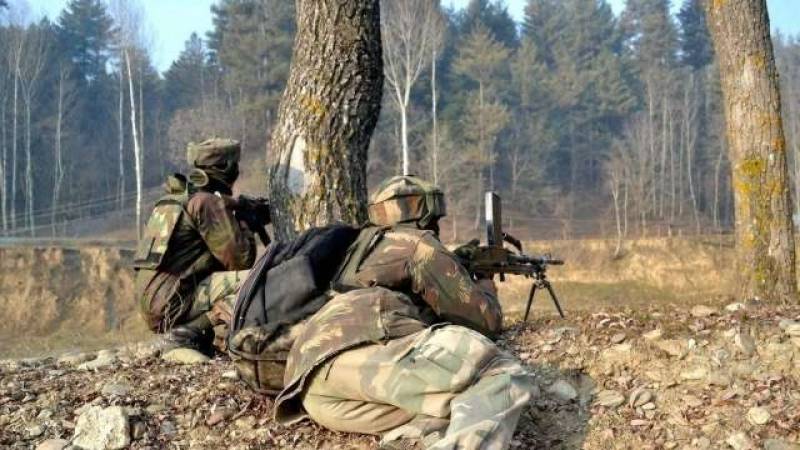 SRINAGAR - Strife-torn Kashmir seems to be staring at another bout of unrest after mounting civilian casualties in the anti-militant operations and the clashes across the valley.

Latest trigger seems to be the killing of four civilians at Khudwani area in South Kashmir’s Kulgam district on Wednesday. A soldier was killed while militants managed to escape from the encounter site at Khudwani.

Around 28 civilians have been killed since January this year in the Kashmir valley. The dead include six people killed by terrorists. Twelve civilians were killed near the gun fight sites and eight were killed during clashes.

In the 12 days of April, 11 civilians have died so far. They include two civilians killed by the militant in Hajin area of North Kashmir. Thirteen militants and four Army men were also killed in April so far. The mounting civilian casualties has given the separatists handle to brace up for another round of agitation in Kashmir.

To start with the Joint Resistance Leadership (JRL) of separatists called for shutdown on Thursday and asked people to lodge protest after Friday prayers. The JRL also asked the people to observe complete black out in the evenings to register their protest against the civilian killings.