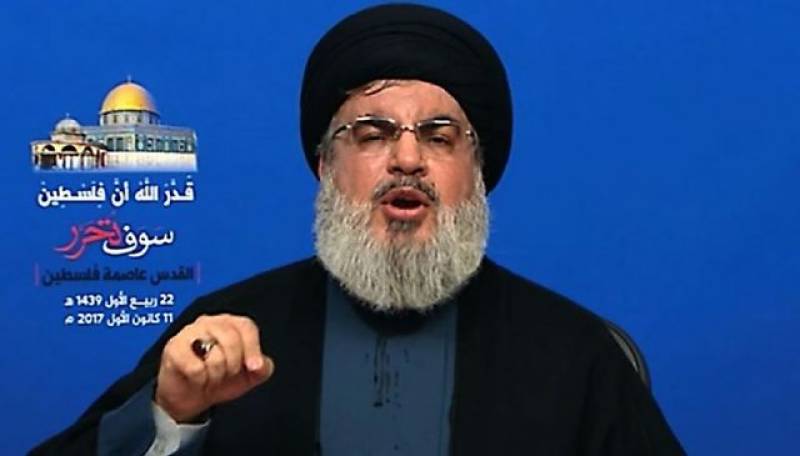 Beirut - Israel's strike on a Syrian airbase this week has put it in direct confrontation with regional foe Iran, the head of Lebanon's Tehran-backed Hezbollah movement said on Friday.

"The Israelis committed a historic mistake... and put themselves in direct combat with Iran," Hassan Nasrallah warned in a televised address.

Seven Iranian personnel were killed in Monday's early-morning strike on the T-4 airbase in Syria, but Tehran had not specified which units the fighters belonged to.

On Friday, Nasrallah said the casualties were elite Iranian Revolutionary Guards, making the strike the first time in Syria's long-running conflict that they were intentionally hit by Israel.

"This is a turning point for the region, and what came before is not what will come after," he warned.

In Israel, the army said Friday that an Iranian drone it which infiltrated the country from Syria before being shot down had been armed with explosives and was primed to carry out an attack.

Israeli warplanes had retaliated the same day, attacking the "Iranian base" inside Syria from which the drone was allegedly launched.

One of the planes was downed by Syrian air defences, crashing in Israel as its two pilots were hospitalised.

Israel is believed to have carried out numerous raids inside Syria since 2013 but it rarely admits to them publicly, although it does say it wants to curb Iranian influence in Syria.

It declined to comment on accusations by the Syrian and Russian governments that it was behind the T-4 strike. - APP