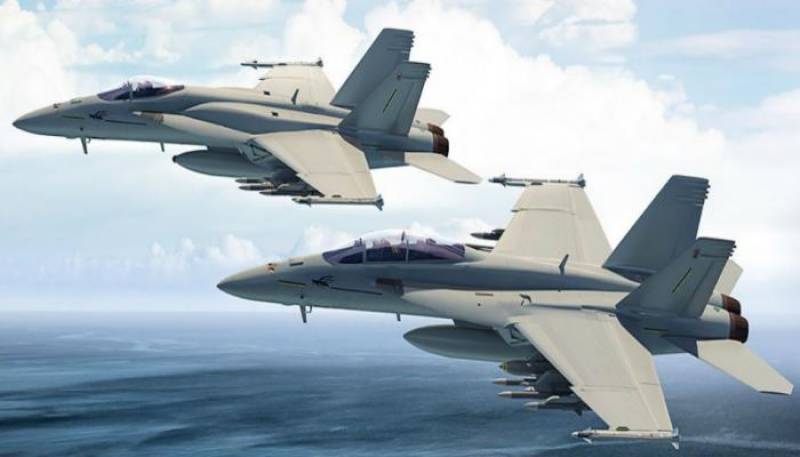 The US aerospace major said the partnership will also work for joint development of future technologies in India, saying it will transform India's aerospace and defence ecosystem.

The Super Hornet 'Make in India' proposal is to build an entirely new and state-of-the-art production facility that can be utilized for other programme like India's Advanced Medium Combat Aircraft (AMCA) programme, the company said in a statement.

"This partnership brings the best of Indian public and private enterprises together in partnership with the world's largest aerospace company, Boeing, to accelerate a contemporary 21st century ecosystem for aerospace & defence manufacturing in India," said Pratyush Kumar, the president of Boeing India.

The announcement was made on the second day of the Defence Expo here.