In a first, Pakistan responds to the Syria Air strikes threats by US
13 Apr, 2018 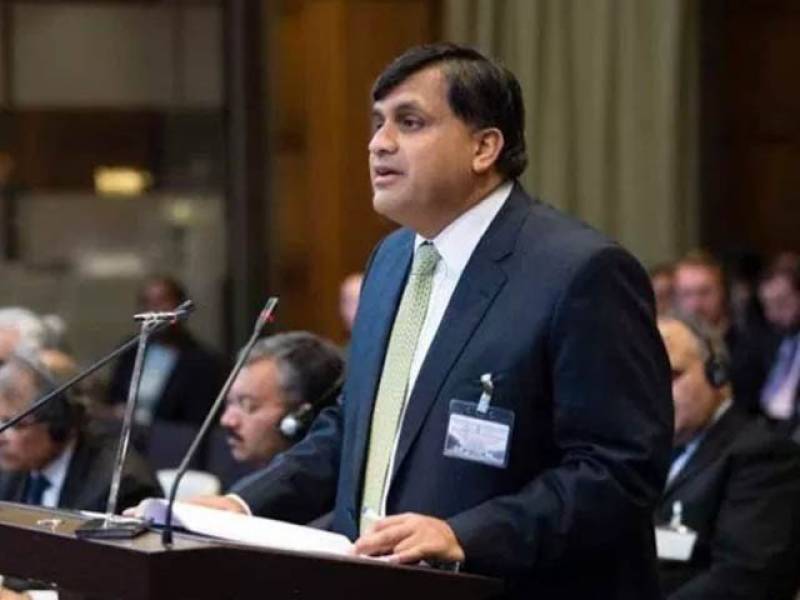 *ISLAMABAD: *Pakistan Foreign Office has responded to the imminent threats of the strike on Syria by the US Coalition Forces.

Pakisan stressed the need to respect the sovereignty and territorial integrity of Syria in the wake of imminent joint air strikes by the West, including the United States, to punish the Assad regime for suspected chemical weapons attack on its rebel-held territories.

“We do not comment on interstate relations,” said Foreign Office spokesperson Dr Muhammad Faisal at the weekly news briefing when asked to comment on the military strikes being planned by several Western countries, including the US, in Syria.

The FO spokesperson said, “Pakistan’s position on the situation in Syria is based on the principles of international law, the UN Charter and the rules of interstate conduct with special focus on respect for the sovereignty and territorial integrity of Syria.”

The cautious reaction suggests that Pakistan opposes any military action by the US or any other Western countries against the Assad regime, which enjoys the backing of Russia and Iran.

The US, France and Britain have been contemplating launching air strikes in Syria after Assad regime was accused of using chemical weapons on the Syrian city of Douma last weekend.

President Assad’s government denied the allegations while its main backer Russia warned the West, including US, against any military strikes.

On Wednesday, President Donald Trump appeared to suggest that air strikes were imminent, warning Russia to “get ready” for military action. But after being criticised for apparently telegraphing US intentions, Trump on Thursday attempted to blur the timing of potential air strikes in Syria.

“Never said when an attack on Syria would take place … could be very soon or not so soon at all!” The president’s tweet read, without ruling out attacks.

Since the unrest began seven years ago, Pakistan has maintained a delicate stance opposing outside intervention to settle the Syrian crises.