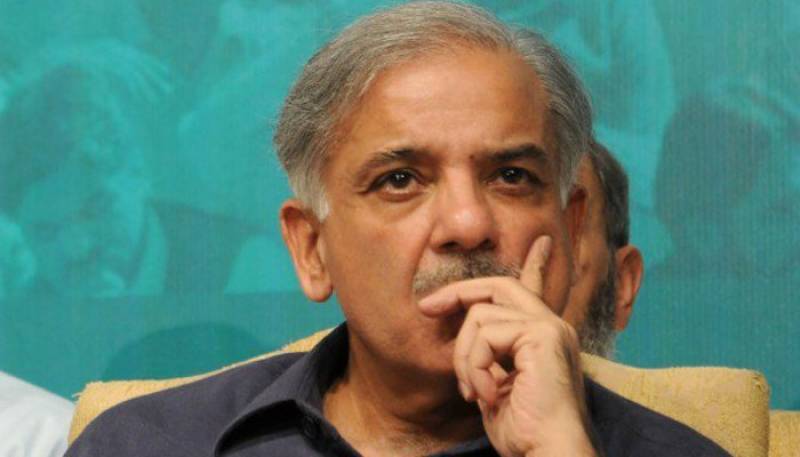 LAHORE - Pakistan Muslim League-Nawaz (PML-N) president and Punjab Chief Minister Shehbaz Sharif has responded over the decision of the Supreme Court for the lifetime disqualification of Nawaz Sharif.

Shahbaz Sharif on Friday said former premier Nawaz Sharif does not need “any formal office to continue guiding his party and serving his people”.

Shehbaz in a series of tweets commented on the historic Supreme Court ruling that lawmakers disqualified under Article 62(1)(f) of the Constitution will be unable to contest elections for the rest of their life.

“Nawaz Sharif is not the name of a person. Rather he represents a philosophy and an ideology of public service, supremacy of constitution and respect of vote. A leader like him does not need any formal office to continue guiding his party and serving his people,” Shehbaz tweeted.