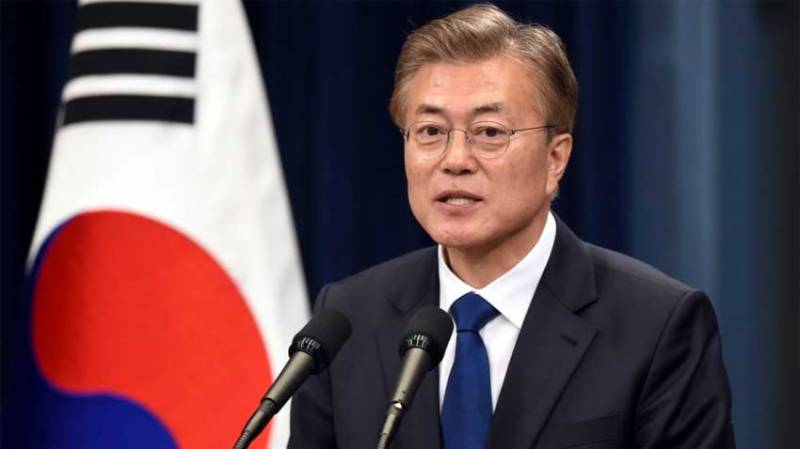 WASHINGTON:South Korean President Moon Jae-in has said that only a denuclearization deal between the North Korea and the United States can improve inter-Korean relations.

He expressed these views while talking to the elder advisory group of the presidential preparation committee for the upcoming inter-Korean summit in Seoul today (Thursday).

Meeting between the two Korean leaders will be held on 27th of this month at border village of Panmunjom in South Korea.