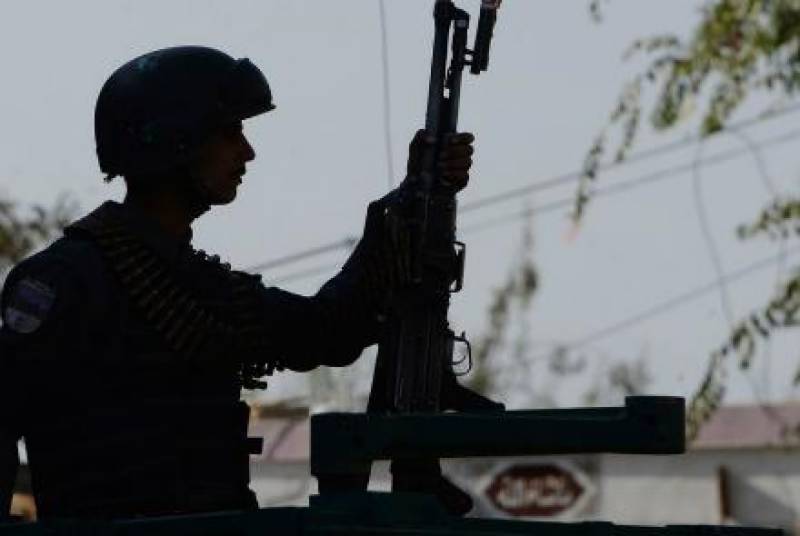 KABUL- At least 10 security force members were killed in a Taliban attack in Shindand district in Herat on Thursday night, a local official said.

He said the incident happened when a vehicle of Public Order Police forces hit a roadside mine in Larzanak area and then the Taliban shelled rocket on other soldiers who helped their comrades.

A source told TOLOnews that the casualty toll is more than 10 people.

Taliban has not commented on the report.

This comes after six people were killed and nine others wounded in an explosion in Shindand district this week on Monday.

According to officials, the casualties were all civilians.