Another failure of Punjab government
13 Apr, 2018 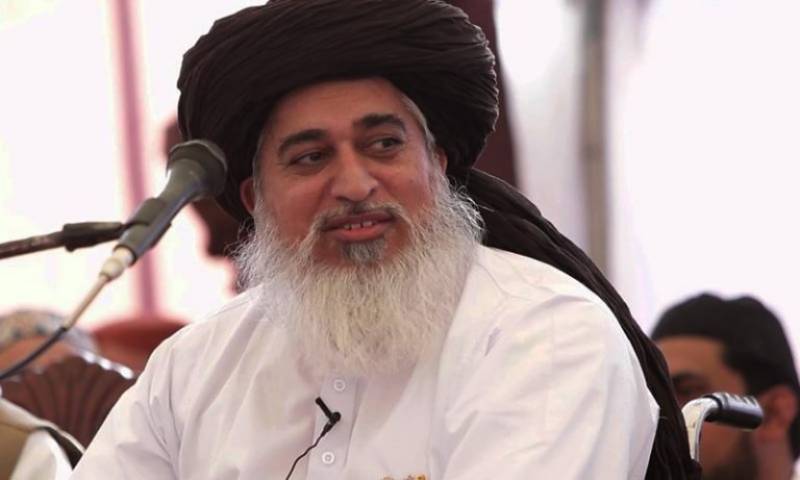 LAHORE: The Punjab government has surrendered to the demands of the Tehreek-e-Labbaik Pakistan (TLP) after supporters of TLP leader Khadim Hussain Rizvi— a proclaimed offender in at least 14 cases— took to streets on Thursday.

TLP leader Rizvi, who had been holding a sit-in at Lahore’s Data Darbar since April 2, to pressurise the government into accepting his demands had ordered his supporters to come out on streets after the TLP deadline to the government ended.

Subsequently, the situation spilled over with the TLP members blocking major roads and highways in various cities, including Lahore, Rawalpindi and Faisalabad.

Following the protests, the government agreed to hold negotiations with the TLP which led to a breakthrough and a settlement was reached to end the protest.