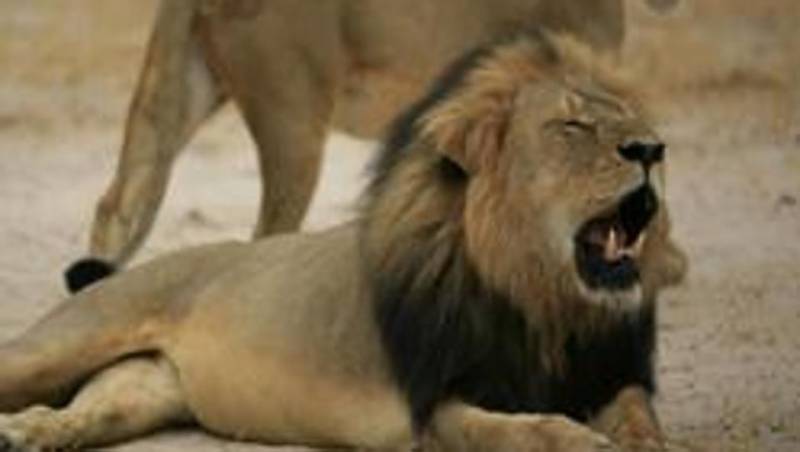 ISLAMABAD - Jossy Muhangi, a spokesman for the Uganda Wildlife Authority, says 11 lions have been found dead in the popular Queen Elizabeth National Park.

He calls the deaths a “big blow” to the park, which depends heavily “on promises to tourists that they are likely to see lions.”

He says the park has over 200 lions, including a group of rare tree-climbing ones.

Ugandan wildlife officials have long called for the eviction of communities within the park’s boundaries, leading to conflicts between herdsmen and wild animals.

The dead lions are believed to have been poisoned after attacking livestock.