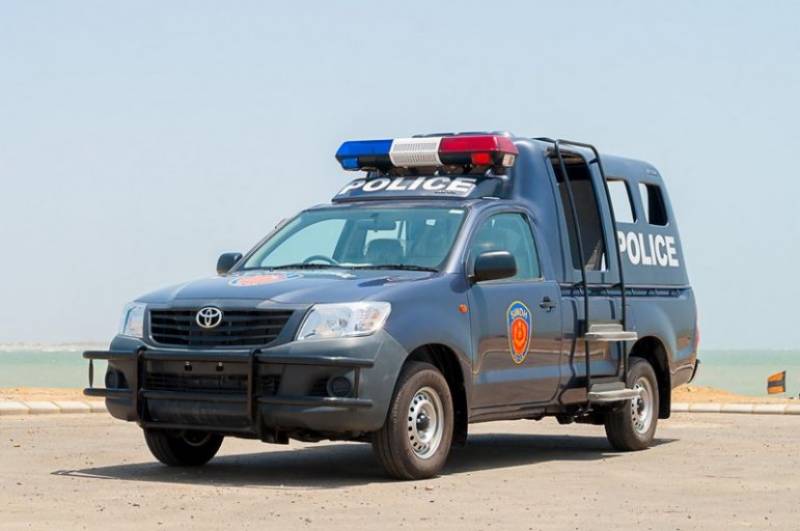 KARACHI (APP): A suspected terrorist was killed in an encounter with police in Manghopir area of the metropolis on the other day, the police said.

A spokesman for Sindh police, in a statement, said that the encounter took place after the suspected terrorist attacked a police mobile van with a cracker in Muhammad Khan Colony, Ittehad Town, and after an exchange of fire a suspect was killed and his accomplice fled.

The police cordoned off the area and started a search operation for the arrest of the terrorist, he added.