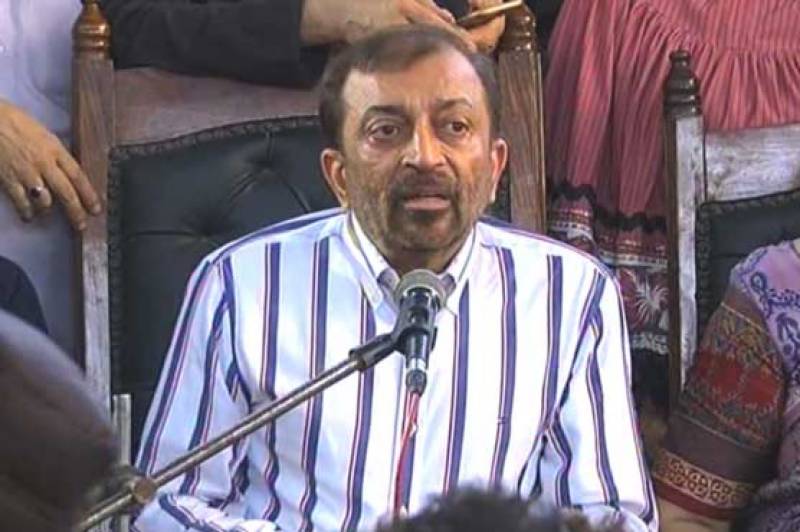 KARACHI (APP): The chief of Muttahida Qaumi Movement (MQM) Pakistan Dr. Farooq Sattar, who was injured in a road accident while on way to Karachi from Hyderabad, was out of danger, said leader of the opposition in Sindh Assembly, Khawaja Izhar-ul-Hasan here on Sunday night.

Talking to media, he said that Dr. Farooq Sattar was conscious and was responding to doctors' queries.

He said that by the grace of Allah and with the prayers of the people, Dr. Farooq Sattar was safe and out of danger.

Khawaja Izhar said that Dr. Farooq Sattar's CT Scan would be conducted and doctors may keep him under observation for some time.

He said that of the three security guards who were in the rear portion of the vehicle, the condition of one of them was serious and they were being treated at Abbasi Shaheed Hospital.