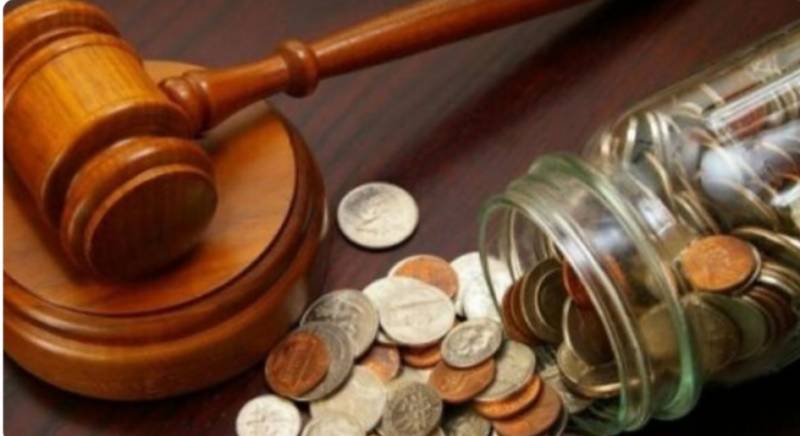 According to the Registrar Office, SHC, Judicial Magistrate Kandhkot Kamran Ali Shah is accused of corruption. After suspension he has been directed to immediately report to the Sindh High Court.

This is not the firs time that corruption issue has been reported in the lower judiciary.

Civil judge Tayyab Ali and additional session judge Nasir Jamal were removed from their posts over their involvement in misuse of power and corrupt practices.

Both judicial officers were removed in light of the recommendations of an inquiry committee that carried out an investigation into charges against them.