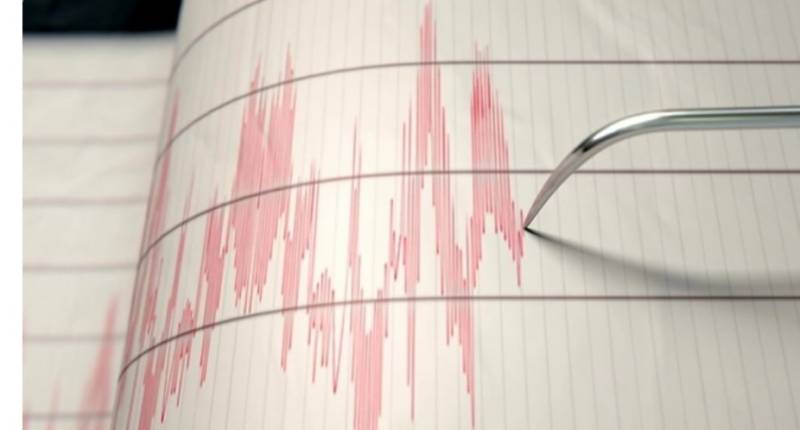 The National Seismic Monitoring Centre (NSMC) confirmed that tremors were felt in Khuzdar and other surrounding areas on Wednesday morning.

Felling the tremors, people came out of their houses while reciting Kalma-e-Tayyaba.

The depth of the earthquake was 20 kilometers and its epicenter was some 80km away from Khuzdar in the west.

So far, no casualties have been reported.