Pakistan makes a big offer to the International investors
12 Oct, 2019 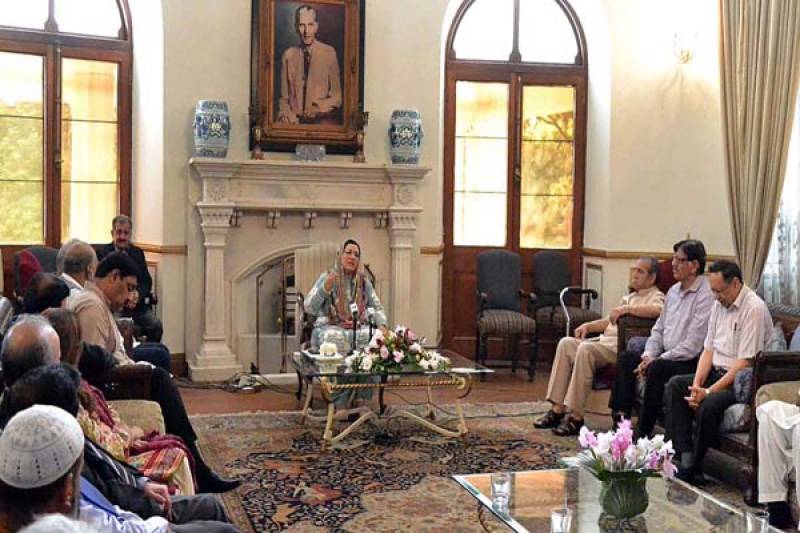 LAHORE - Special Assistant to the Prime Minister Dr. Firdous Ashiq Awan said on Saturday the government had decided not to sell national assets but offer public-private partnership to foreign investors.

Talking to a group of senior columnists here at the Governor’s House, she said the government would preserve the national assets and generate revenue through public-private partnership, adding that investors would invest, pay and earn as per the international practices.

“International practices will be followed in the bidding process for the public-private partnership to the investors”, she assured, adding the government was in the process of inviting international bidders.

The SAPM said under the two-pronged policy, tourism would be promoted for revenue generation, besides offering national assets for public-private partnership.

She said the previous regimes had badly failed to promote the soft image of the country, only one face of the country smeared with terrorism was depicted by the foreign media in the past.

She said, tourism was being promoted to show moderate and enlightened face of Pakistan to the world.