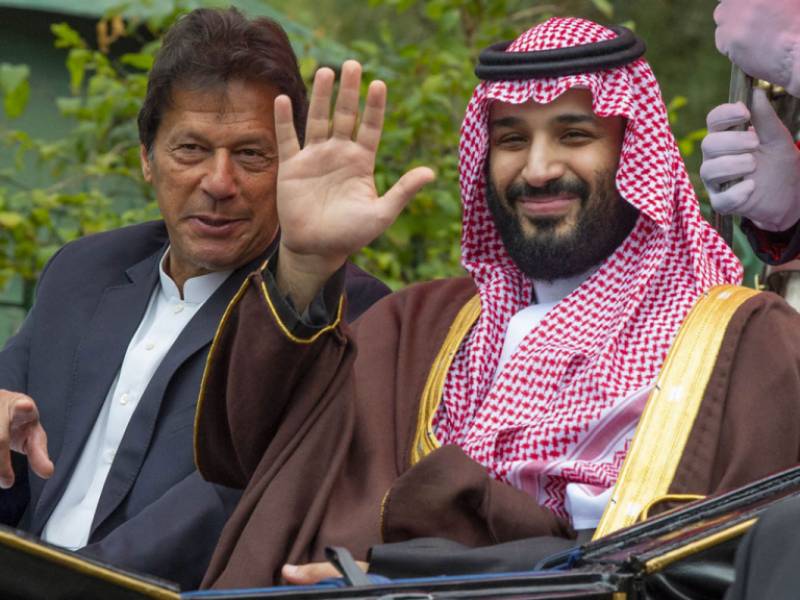 The Ministry of Foreign Affairs (MOFA) has refuted rumors that Saudi Arabia has asked Pakistan to intervene and mediate between Iran and the kingdom.

In a press release issued on Friday, the MOFA has dismissed the reports that claimed Saudi authorities and Saudi Crown Prince Mohammad bin Salman had conveyed a letter to Prime Minister Imran Khan to deliver it to President Hassan Rouhani for dialogue between Iran and Saudi Arabia.

“These reports are without any basis as no such letter or message was conveyed, nor has Saudi Arabia asked Pakistan to play any mediatory role with Iran," the foreign office said. The office further said that the initiative for possibility of dialogue between Saudi Arabia and Iran, which are two brotherly countries of Pakistan, is an effort by the PM ‘for ensuring peace in the region'.

Both Foreign Office Spokesman Mohammad Faisal and PM’s special assistant Naeem ul Haque have confirmed the premier's upcoming trip to Iran. The PM is expected to visit Iran today or on Sunday. Local media reports have suggested that the PM is mediating at the request of the Saudi crown prince. The PM's visit to Iran will be followed by his trip to Saudi Arabia.