US to put restrictions on nuclear technology export to China
12 Oct, 2018 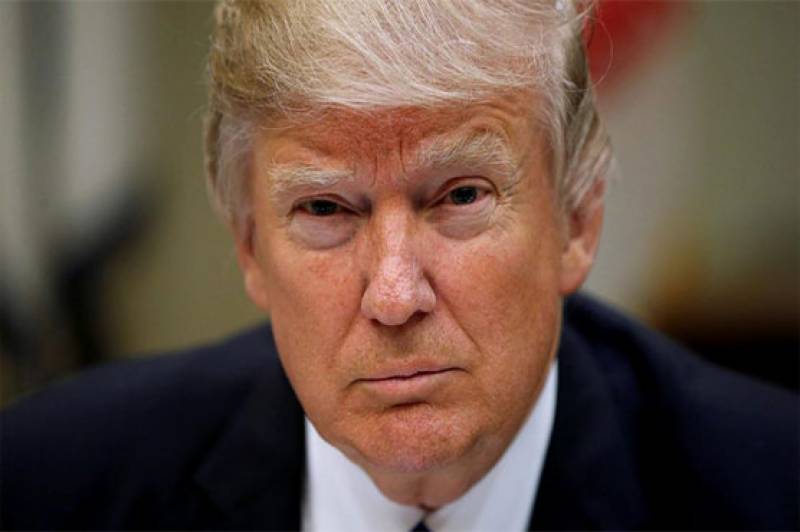 WASHINGTON - The United States said Thursday that it will increasingly restrict civilian nuclear exports to China as President Donald Trump vowed a hard line on trade, bluntly warning not to think Americans are "stupid."

The US Energy Department said it would make it more difficult to ship nuclear technology to China, one of the few growing markets for new plants as the Asian economy tries to meet rising electricity demand through low-carbon sources.

The measures are the latest salvo in a widening US drive to pressure China, with the Trump administration recently slapping $250 billion in tariffs.

The Energy Department said it would not end exports to China but would show greater scrutiny and that there "will be a presumption of denial" for new licenses related to the state-owned China General Nuclear Power Corp.

The company was indicted last year along with a naturalized US citizen on charges of conspiring to develop sensitive nuclear material with US know-how without going through the required approval process.

The US already carefully reviews nuclear exports through the Energy Department s so-called Part 810 authorizations, which verify if the technology goes to peaceful use and will not be sent to a third country.

"For decades China has maintained a concerted, central government-run strategy to acquire nuclear technology to gain economic advantage," a US official said on condition of anonymity.

The United States last year shipped $170 million in nuclear exports to China, according to official figures. A 2017 Commerce Department report ranked China as the second largest market for US nuclear exporters, second only to Britain.

"We understand that the US industry may suffer in the short term from this decision," the official said.

"However, China s concerted effort to emulate and displace US nuclear products could cause the permanent loss of global markets and domestic jobs in the long run," he said.

Former president Barack Obama in 2015 signed off on an extension of nuclear cooperation between the United States and China, with his administration arguing that Beijing had moved to tighten controls as part of renewal negotiations.

Relations between the world s two largest economies have soured sharply, however, with Trump earlier Thursday vowing to inflict economic pain on China if it does not blink in a trade war.

The mogul-turned-president boasted that his tariffs had already "had a big impact."

"Their economy has gone down very substantially," he said. "I have a lot more to do if I want to do it. I don t want to do it but they have to come to the table."

Trump is pressing China to improve trading conditions for US products and to end what US businesses say is widespread theft of their intellectual property.

The International Monetary Fund this week cited the trade war as it lowered its 2019 growth forecast for China, which is set to see its slowest expansion since 1990. The IMF also lowered estimates for the United States and the global economy as a whole.

Trump renewed his charge that past presidents Obama and George W. Bush "let China get out of control" through the massive US imports of manufactured goods.