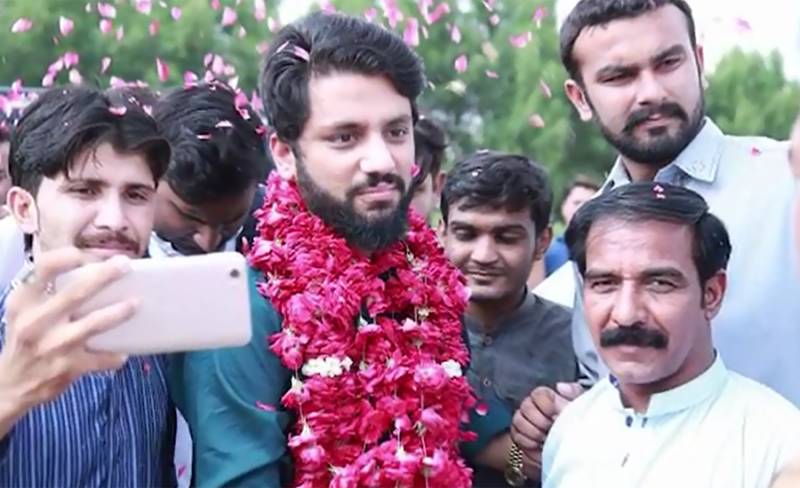 MULTAN – The LHC Multan Bench has announced the verdict on the disqualification petition of the MPA Salman Naeem from Multan.

LHC has suspended the verdict on disqualification of MPA Salman Naeem who had defeated Foreign Minister Shah Mahmood Qureshi in the general elections 2018.

The court has issued notices to the Election Commission of Pakistan (ECP) and other partied and summoned them on November 6.

Salman Naeem was disqualified by the ECP for being underage.

The petitioner contended that the ECP has no power to disqualify an underage candidate after being declared successful.