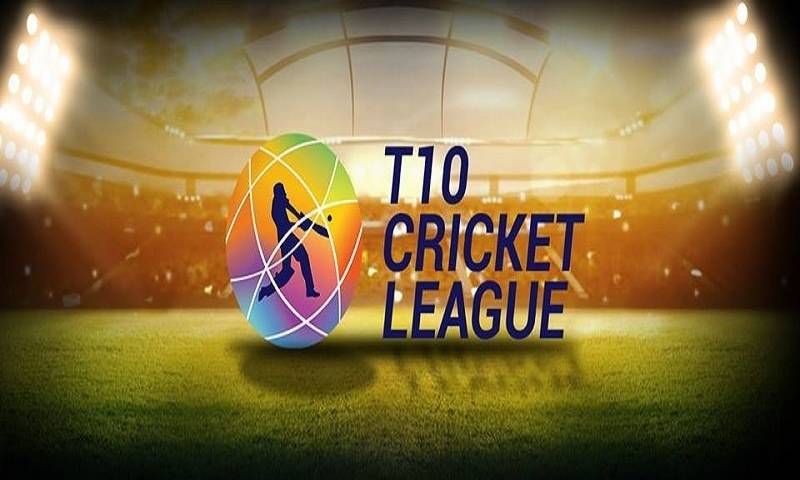 As per the media report, ICC has also advised its member countries to issue No Objection Certificate (NOC) to their players to participate in the event. The second season of the event will be played at Sharjah Cricket Stadium from November 23 – December 2, 2018.

Due to last year’s huge success, it is evident that the next season will attract thousands of cricket lovers in Pakistan.

The 2017 edition was played from December 14-17 at the Sharjah Cricket Stadium and was won by Kerala Kings.