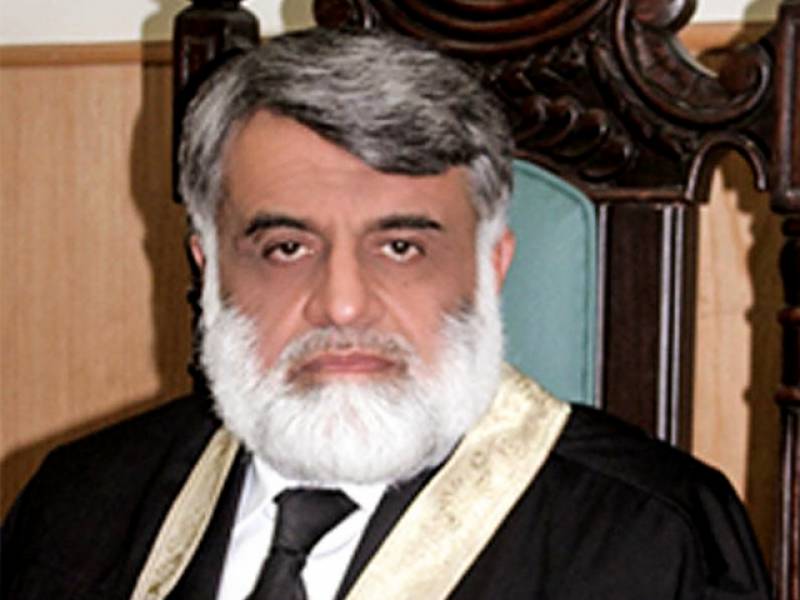 *SJC cleared on Friday the Islamabad High Court chief justice in the misconduct cases against him.*

It has rejected the four petitions against Justice Anwar Kasi.

On October 11, the council recommended that the president remove IHC Justice Shaukat Aziz Siddiqui after finding him guilty of misconduct over a speech he delivered in July before the Rawalpindi District Bar Association.