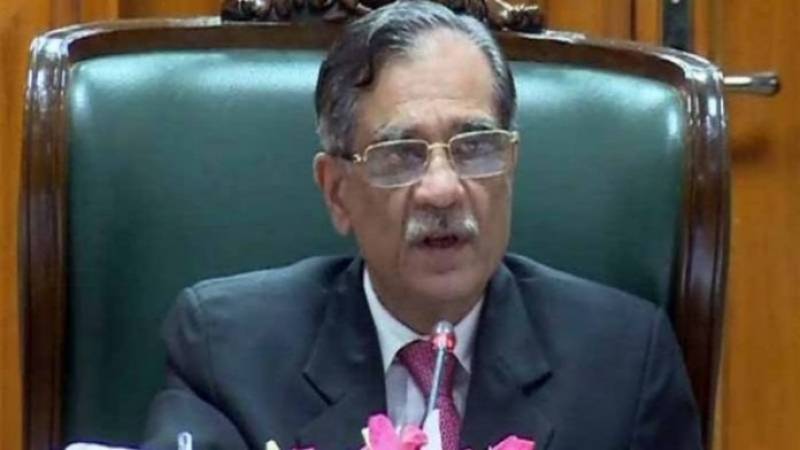 ISLAMABAD - The Supreme Court of Pakistan has rejected the appeal of the Nawaz Sharnford lawyer.

SC on Friday rejected the appeal of Nawaz Sharif’s counsel to extend the trial by another six weeks and directed to conclude the trial till November 17.

Earlier, Nawaz Sharif’s Counsel Khawaja Haris had written an application requesting for the extension in the trial of former prime minister and his sons in Al Azizia and Flagship corruption references.