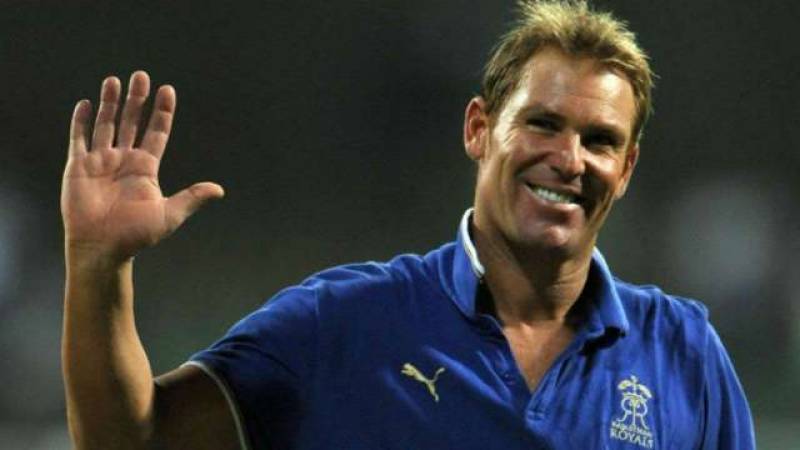 He recently spoke in detail about former Pakistan captain Saleem Malik offering him a bribe to bowl badly in a September 1994 Test in Karachi, NDTV has reported.

Speaking in connection with his recently published autobiography 'No Spin', Warne spoke about one of the earlier incidents of attempted match-fixing in cricket.

"Saleem Malik offered me 200,000 US dollars, he said it will be in my room in half-an-hour if I bowl wide of the off-stump and the match was a draw. That's the bottom line of what he asked," Warne said.

This revelation is now new as the controversy has been in the public space since the mid-1990s. However, it is first time Warne has revealed the amount that was at stake and the way in which the approach was made.

In 1995, Warne, Mark Waugh and Tim May had claimed that they had been offered bribes by Malik to lose games during Australia’s tour of Pakistan in 1994.

Malik had always denied the allegations.