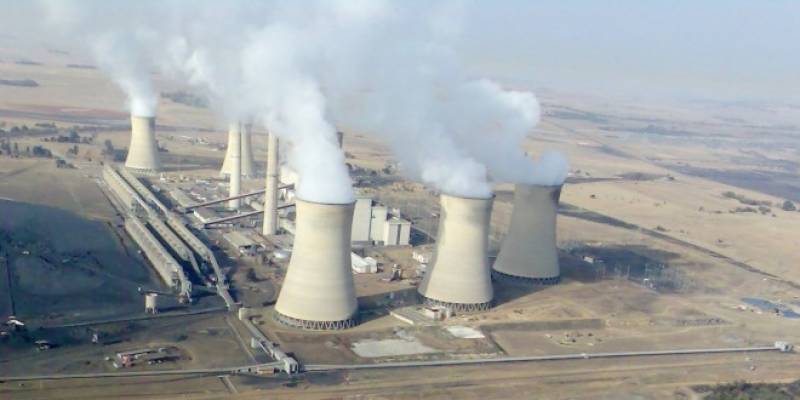 The apex court also directed concerned to hand over all relevant record of the project to Advocate Salaman Akram Raja, amicus curiae and Prosecutor General of National Accountability Bureau (NAB) and to conduct an audit of the project.

During course of proceedings, it was informed to the bench that by 2015 despite spending more than Rs3.2 billion on the project, it was only generating 8MW of electricity.

Dr Samar Mubarakmand informed the court, they set-up a 100MW plant at a cost of Rs8.8 billion under a Sindh government’s project which began receiving funding from the federal government in 2012.

He apprised the bench that in the federal budget for 2016-17 did not allocate funds for the project.

"Do not try to praise your project, we want to see what work you have done.” CJ said.

Justice Nisar remarked that the project was completely failed despite spending huge amount on it, who is responsible of this failure, we will conduct an inquiry in it" CJ added.

Meanwhile, Additional Attorney General informed the bench that Tharcoal Block One, a project of CPEC will generate 1,320MW of electricity and cost would be $1.9 billion.

Whereas three other CPEC egro power projects of 660MW are near completion at a cost of $995 million.”

Further, the AAG informed the bench, “Two plants operating on imported coal and generating 1,320MW of electricity have been set-up at Port Qasim and Sahiwal.”

The bench then ordered a formation of a committee of experts on energy and scientiststo probe alleged corruption in the power project.

The top court also summoned a reply from the National Accountability Bureau (NAB) regarding investigation into the alleged corruption in the project. “NAB should inform us how the corruption done in this project can be proven,” the bench stated.

The court also took notice of non-payment of salaries to the project’s employees.

Around 250 people were employed in the project at the time and a majority of them lived in the project’s colony in Islamkot taluka of Tharparkar district. A sum of up to Rs17 million was being spent on the salaries, in addition to expenses on running the generation plants, residential colony and meeting other expenditures.