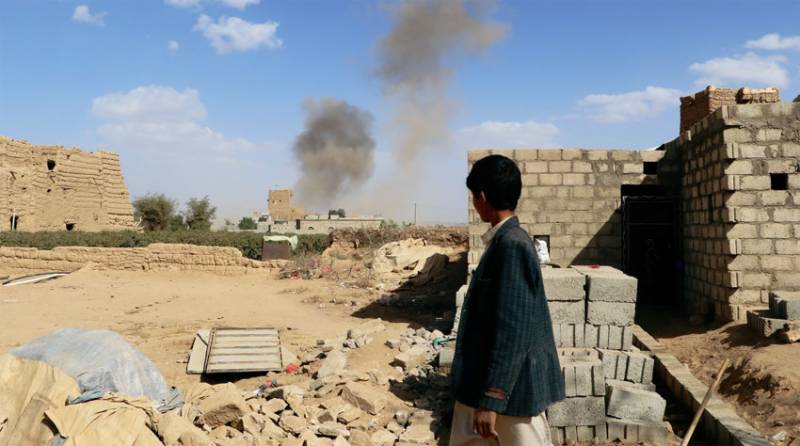 A United Nations human rights watchdog has called on Saudi Arabia to halt its deadly air strikes against civilian targets in Yemen.

Pressure has mounted on Saudi Arabia, including from allies, to do more to limit civilian casualties in a 3-1/2 year civil war that has killed more than 10,000 people and pushed Yemen to the brink of famine.

However, Saudi Arabia told the child rights panel last week that it is working hard to correct mistaken targeting by its military alliance.