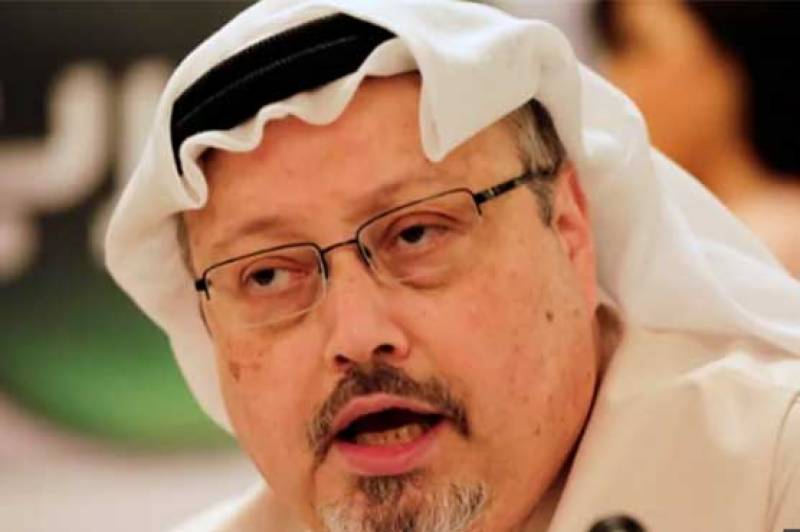 LONDON - Saudi Arabia’s ambassador to Britain expressed concern on Friday about the fate of a journalist who vanished after entering its Istanbul consulate last week.

But Prince Mohammed bin Nawaf al Saud told the BBC he needed to wait for the results of an investigation before commenting further about Jamal Khashoggi’s fate.

"We are concerned about our citizen Jamal," he said.

"There is an ongoing investigation and it would be premature for me to comment until we see the final results of the investigation."

Asked when he would have an answer, the envoy replied: "Hopefully soon."

Khashoggi, a Washington Post contributor who has been critical of Saudi Crown Prince Mohammed bin Salman’s policies, has not been seen since he entered the Saudi consulate in Istanbul on October 2.

Turkish officials have said the journalist was murdered in the consulate by Saudi agents, a charge Riyadh denies, insisting he left the mission a short time later.

The Saudi ambassador did not repeat the earlier claim of Khashoggi leaving the building or explain why he was concerned. - APP/AFP