Russia expresses willingness to extend New START with US
12 Oct, 2018 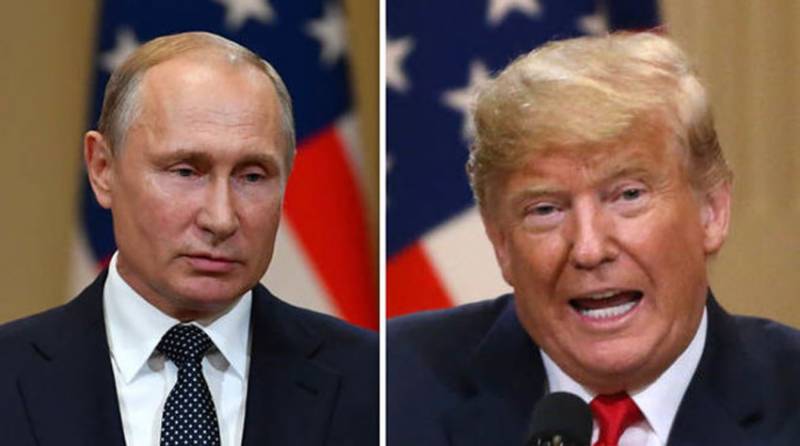 At a meeting of the United Nations General Assembly's First Committee in New York, Director of the Nonproliferation and Arms Control Department of the Russian Foreign Ministry Vladimir Yermakov, said that before extending the treaty it is necessary to settle issues of its implementation by the United States.

The New START, which became effective in 2011 and will expire in 2021, envisages Russia and the United States halving the number of strategic nuclear missile launchers by Feb. 5, 2018. It can be extended to up to five years by mutual agreement.

Both countries have announced that they had completed the reduction by the set time.

Yermakov said however, Russia is concerned about the new US nuclear doctrine, the provisions of which may lead to a lowered threshold for the use of nuclear weapons as well as unrestricted expansion of the US missile defense system.