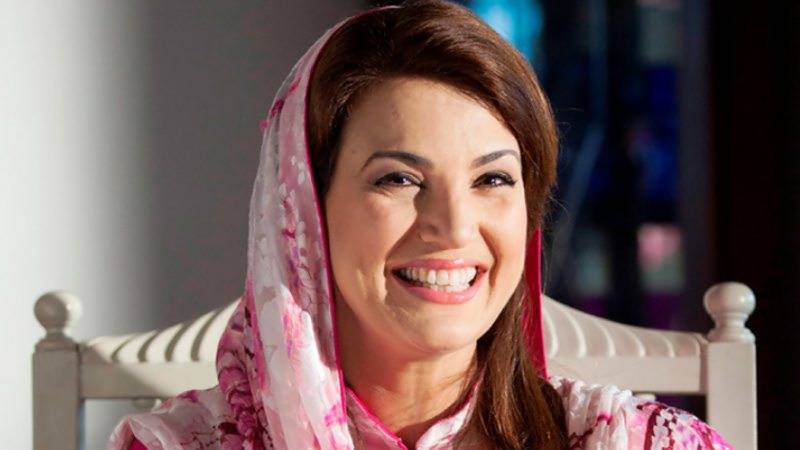 She jokingly said that she has seen the movie *The Donkey King* “live”.

Replying to a tweet by Fan of Reham Khan, who commented that she will not be able to watch the movie as she is in England and the movie is releasing only in Pakistan, Reham said: “I saw it live.”

*The Donkey King,’* an upcoming animated movie is being humourously attributed to the new government of Pakistan Tehreek-e-Insaf (PTI) and Prime Minister Imran Khan, on different social media platforms.

She has tried to depict Imran Khan as the Donkey King whom she has seen live.